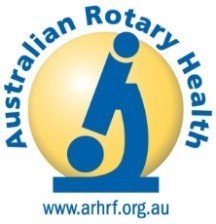 Australian Rotary Health (ARH) has honoured the late Past President Rob Henry of the Rotary Club of Boronia with a named scholarship, the Rob Henry Memorial PhD Scholarship.

For nearly thirty years, Rob was the key organiser and coordinator of the Rotary District 9810 Ride for Research Dollars, which raised more than $1 million dollars for research through Australian Rotary Health.  Sadly, Rob lost his battle with cancer last year (2017), and after discussions between ARH and the Rotary District, it was decided the best way to acknowledge Rob would be to name a scholarship after him.

“Rob’s family are extremely proud to have Rob’s name on this scholarship as a lasting memory of his efforts supporting Australian Rotary Health over many years,” Glenn said.

“The funds for the scholarship will come from future District 9810 Rides for Research.  This year we have put in $25,000 to establish it.  Subsequent funds will come each year to maintain it in the future.”

“We would like to think that this scholarship is seen as a prestigious one to perpetuate the memory of Rob,” Glenn said. 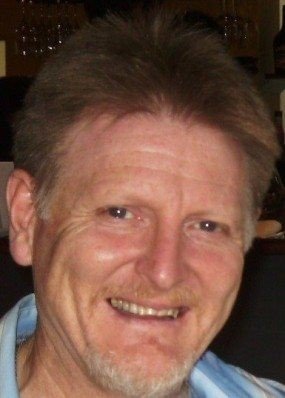